We have a thriving Beaver Colony, Cub Pack and Scout Troop, and are formed of young people from the villages of Leire and Dunton Bassett (and other nearby villages).

We were formed in 1986, with some of the current leaders having been involved for at least half of that time!

If you or your child is interested in joining, or if you want to volunteer as a leader or helper, please contact leire-dunton@southleics-scouts.org.uk 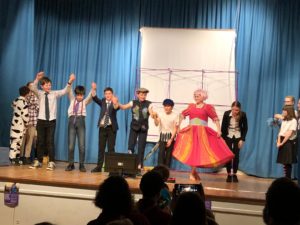 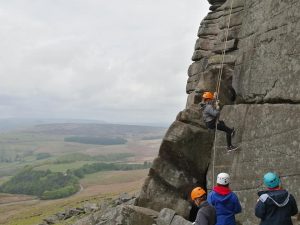 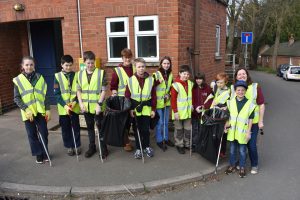 Cubs & Scouts help out at Dunton Bassett Village Tidy Up 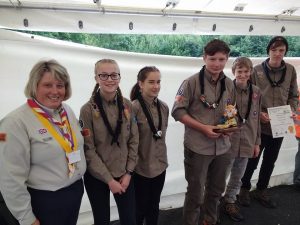 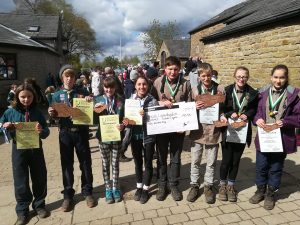 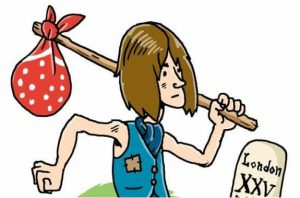 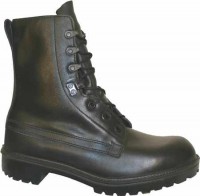 Once more, Leire & Dunton's annual pantomime was a fantastic success. Myself and the rest of the leaders are very ...
Read More
February 11, 2017 / Beavers, Cubs, Featured, Groups, Leire & Dunton, News, Scouts 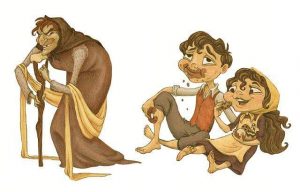 100 followers 🙂 Thank-you all for your support. Please share with your friends. ... See MoreSee Less

Leire & Dunton's fourteenth annual panto was once again a huge success. Thank-you to the Scouts, Cubs, Beavers, and everyone who made it possible.
The cake stall also raised £80 for Cancer Research UK. ... See MoreSee Less

Try and leave this world a little better than you found it, and when your turn comes to die, you can die happy in feeling that at any rate, you have not wasted your time but have done your best.