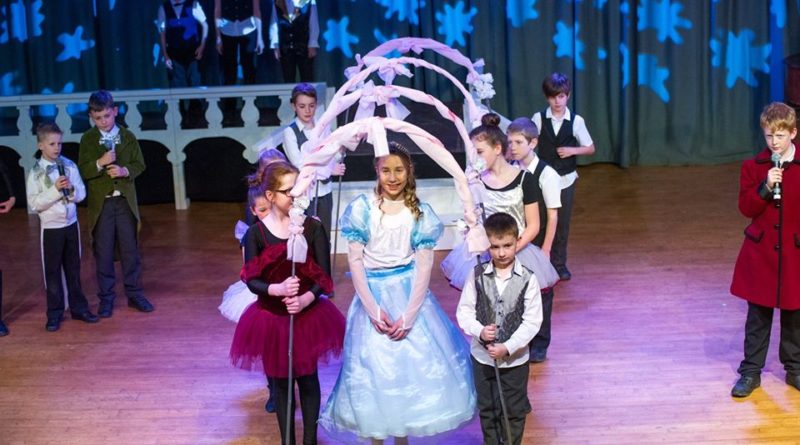 Our annual Pantomime was once again a huge success on Saturday 14th December, with 43 young people, aged 6-14, performing 2 shows for the first time this year! The CLCC theatre was filled for both performances, with an excited audience who loved the show our amazing cast put on for them. (Oh yes they did!) I am pleased to say that our show also passed the Scouting Public Performance Assessment, meaning we can continue to put on mulitple performances of our Pantomimes in the years to come!

Our story this year began with the Storyteller (Amy), starting the familiar story of Goldilocks and the three bears. She was rudely interruppted however, by a pair of comical Inspectors (Alex M and Michael). Not impressed with Goldilocks, the Inspectors ordered the Storyteller to change the story or else the show couldn’t go on! Luckily the Storyteller had a bright idea and after a quick rewrite, (to the tune of ‘We need a hero’!) the familiar story of Cinderella (Immie) began. Cindy was badly treated by her stepmother ‘Pro Fiterolé’ (Rebecca), who ignored the Baron (Rowan) when he tried to defend his daughter.

Prince Melamine (Alex F) however, was lonely in the Castle and hated the restrictions the Queen (Tilly) put on him, so Dandini (Eve) proposed he held a ball to help him make friends. Cinderella was so excited when she heard about the ball on the radio, but her ‘not particularly attractive’ sisters ‘Chelsea’ (Daniel) and ‘Doughnut’ (Hadley) put her invite in the fire! Luckily, the hilarious Fairy Godmother (Toby) was on hand to perform a little bit of pumpkin magic and save the day, (but only after she had enquired about an audience member’s shoes and reminded us all she was NOT a tooth fairy…) With the help of Buttons (Luke), pet mouse Mishka (Callie) and all her mouse friends, the Fairy made a real life carriage appear on stage and Cinderella’s tatty dress magically converted into a beautiful ballgown in front of the amazed audience. With a reminder to be home by midnight, Cinderella waved goodbye from her carriage as it moved across stage and she was off to the ball!

With a stunning chandelier and staircase, the ballroom was quite a sight. Everyone had a wonderful time, but the Prince was devastated when Cinderella ran away from the ball at midnight. It was then that the Panda (Ben) saved the day. After repeatedly wandering across stage with no particular purpose during the first act, the Inspectors wanted to expel him out of the show – much to the audience’s dismay! Luckily the Storyteller added in a part for the Panda, who appeared after the ball with Cinderella’s glass slipper in his wheelie bin! Before the search for the missing princess began though, Mishka and the mice had to remind Buttons that ‘even if you’re little you can do a lot’, giving him the courage to tell the Ugly Sisters they were ‘just a pair of puddings’ and alert Prince Melamine that Cinderella had been locked in the cellar by Pro Fiterolé! When the shoe fitted Cindy, the thrilled Prince called a second ball and announced to Buttons that he didn’t ‘need to be a servant anymore’. A spectacular finale ensued, with the carriage returning onstage carrying Cinderella, a UV dance display and confetti exploding onstage, as Buttons told us how it felt to be ‘free’. (Singing ‘Electricity’ from Billy Elliott).

With wonderful costumes, scenery and talent, this was certainly our ‘Greatest Show’ so far and huge thanks must go to all of the adult volunteers who gave up endless hours to make it possible. The Pantomime has become a greatly anticipated event each year, but it is only made possible by the extraordinary commitment of all those who are part of it – we look forward to the 2020 show!

As the new year begins, our Beavers, Cubs and Scouts will be out and about across Leicestershire enjoying trips and camps. We look forward to welcoming you all to our Summer fundraising Gala at the Centenary Paddock on Saturday 4th July.

We would like to extend huge thanks to the trustees of the Cosby Trust, who have now closed down their charity and have generously donated the remainder of their funds to our hut maintenance project. The Cosby Trust has helped numerous wonderful causes in Countesthorpe since 1992 and we are really pleased that its lasting legacy will be to help support our Group to continue to offer our amazing programme to young people from the local area for generations to come. The donation of almost £5,000 will go towards our imminent re-roofing of the hut, as well as contributing towards the next phase of replacing the internal ceilings and insulating the building.

If you could give up some time to help us to continue offering Skills for Life to over 100 young people through our amazing indoor and outdoor programme, please get in touch!Anyone over 18 who is happy to have a DBS check can get involved, it doesn’t have to be every week, there are lots of roles available and full training and support are provided. 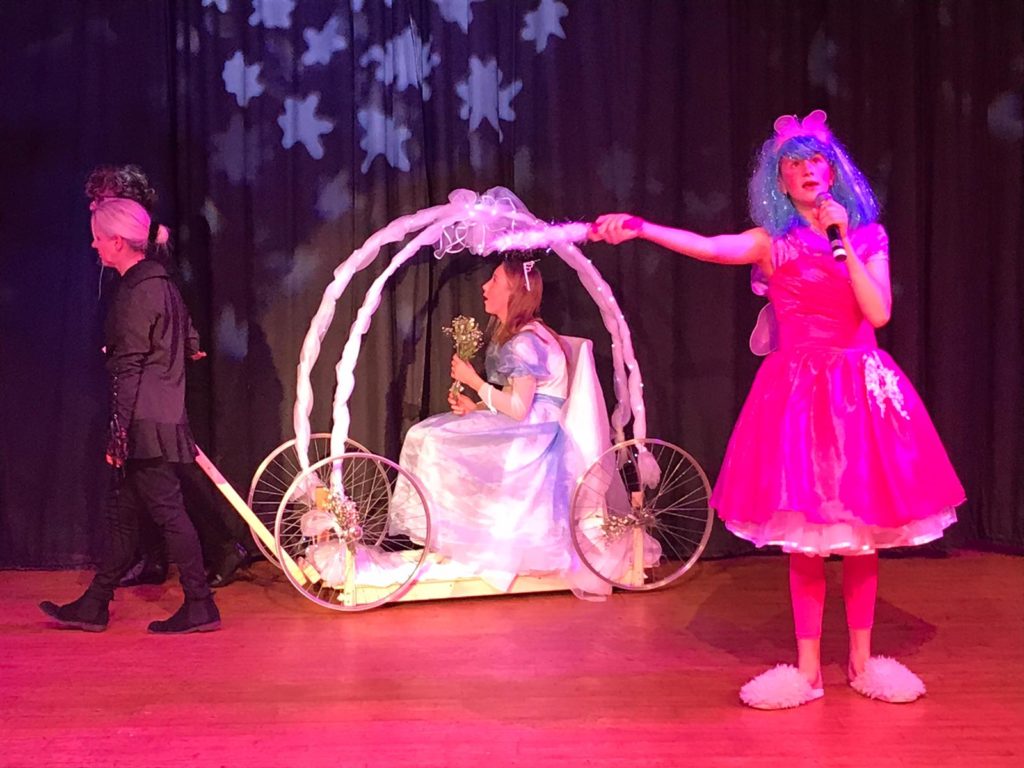 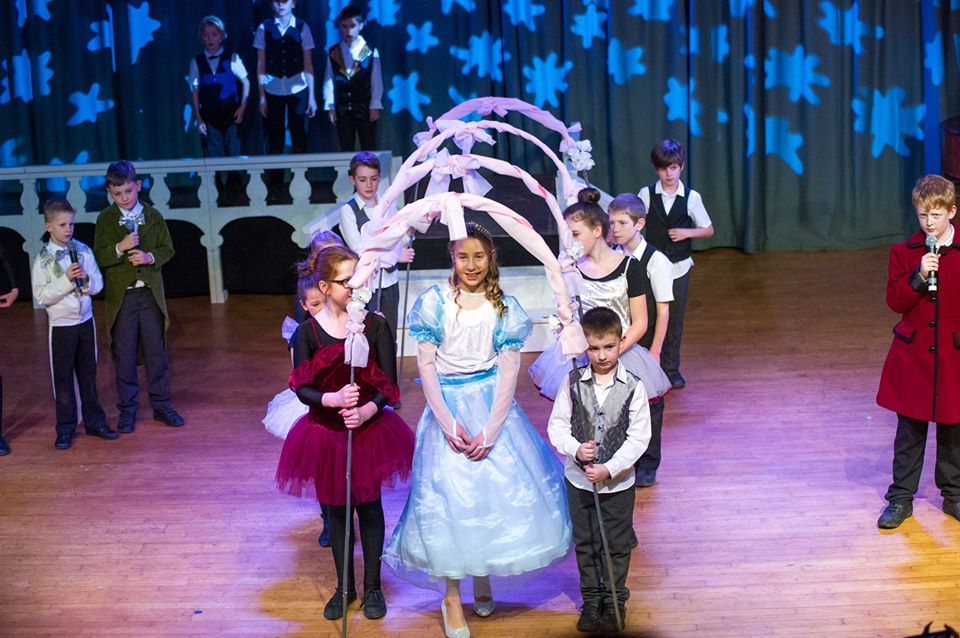 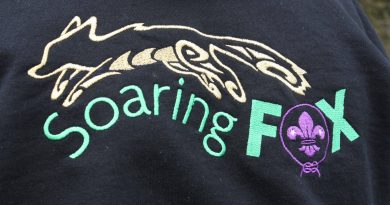 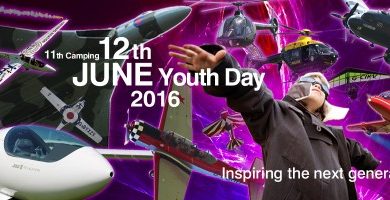 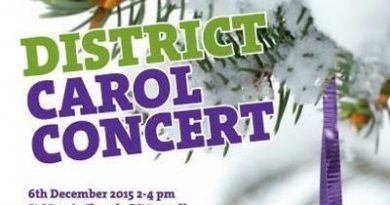 I find television very educating. Every time somebody turns on the set, I go into the other room and read a book.